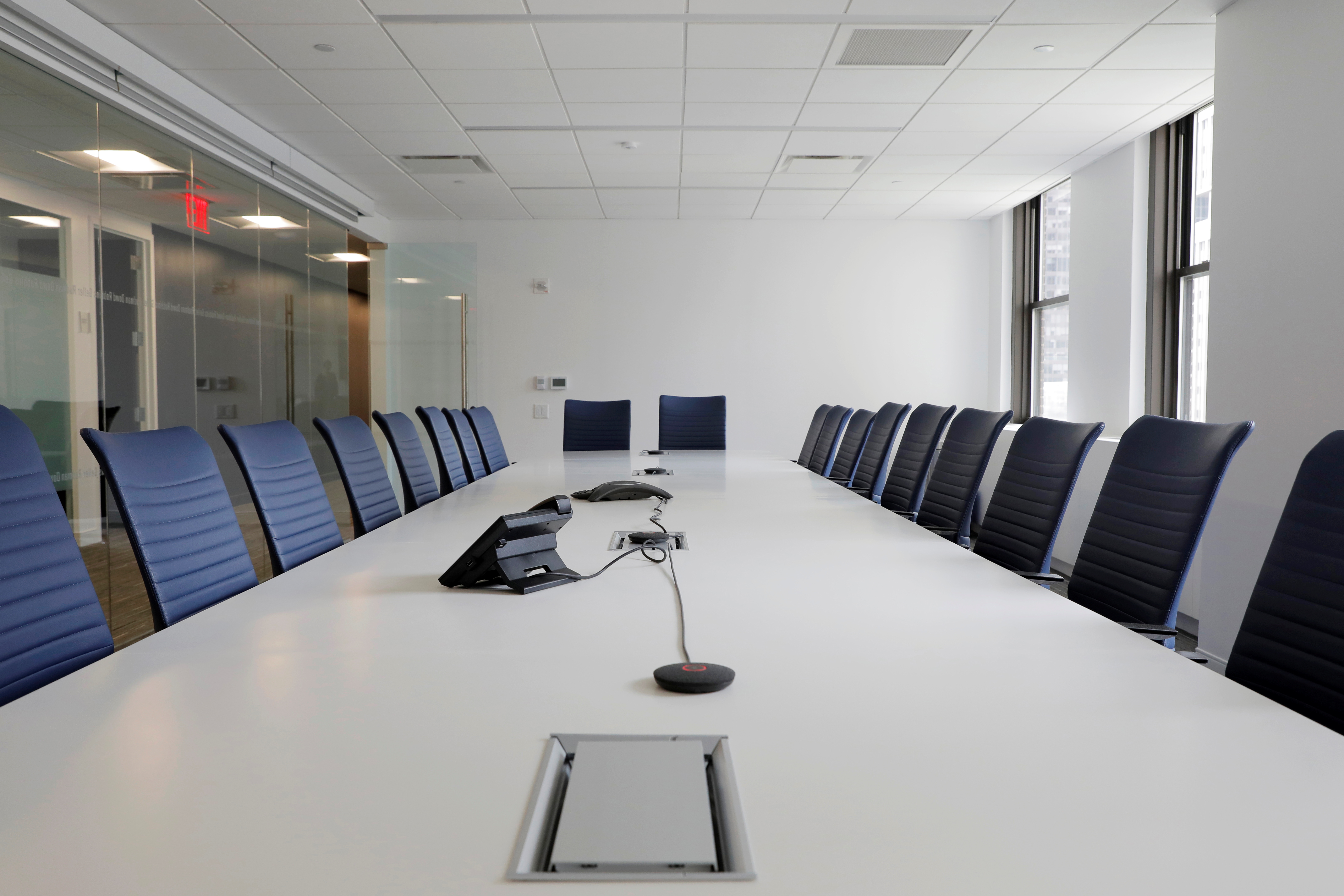 The company and law firm names shown above are generated automatically based on the text of the article. We are improving this feature as we continue to test and develop in beta. We welcome feedback, which you can provide using the feedback tab on the right of the page.

(Reuters) - Arbitration is increasingly prevalent, even though the process of alternative dispute resolution remains a black box to most Americans.

In just the last couple of weeks, a teachers’ union president said New York City’s new COVID-19 vaccine mandate for public school staff could be subject to arbitration. Three plaintiffs were barred from being representatives in a class action against Juul Labs Inc because they bought e-cigarettes from its website after Juul made an arbitration agreement more prominent. And Walt Disney Co has been trying to shift actress Scarlett Johansson’s lawsuit over her compensation and $125 million in revenue from the film “Black Widow” into arbitration.

Well over half of American private sector workers are now subject to mandatory arbitration, according to research by the Economic Policy Institute, and consumers routinely sign binding arbitration agreements, often unknowingly, for a gamut of products and services. The process takes a range of legal disputes out of court and into a forum that’s unfamiliar, where decision makers are even less diverse than the federal bench and legal profession as a whole, and where outcomes tend to favor businesses.

Fully 88% of arbitrators at the two largest arbitration companies are white, and 77% are male, according to a recent American Bar Association study. When I covered the issue in June, the only Black woman arbitrator I reached told me she’d prefer not to take on the risk for speaking out about the striking lack of diversity in the profession and forum.

Marcie Dickson thinks her firm can help change that environment.

She’s founder and CEO of Atlanta-based Alterity ADR, which she calls the first Black woman-founded and led national ADR firm. The firm, which launched this month, has a national panel of 15 mediators and arbitrators.

Dickson started Alterity after becoming frustrated with the lack of diversity in the field. She worked for five years as chief business development officer for Miles Mediation Arbitration, which has five offices in the Southeast.

She’s been encouraged and joined in the efforts by some prominent lawyers, including Bradley Gayton, the former Coca-Cola Co general counsel who made headlines for pushing law firms to increase diversity before unexpectedly resigning. Gayton is chair of the Alterity advisory board.

I talked with Dickson about taking on the ambitious mission of changing the culture of ADR.

The following answers have been edited for length and clarity.

REUTERS: What were some of your frustrations while working at a traditional ADR firm?

DICKSON: As any other stakeholder has observed, there’s been a dearth of diversity in ADR. There’s no shortage of inclusion letters (calling for diversity) and fellowships (for professional development), but there still isn’t data to support that there’s progress being made.

I would talk with prospective neutrals – attorneys of color interested in ADR – and they would say they had this sense that they needed to wait another 10 to 15 years before there would be space for them in the field, which isn’t true. I wasn’t seeing enough women in the job, although I was seeing qualified women doing phenomenal work.

I remember one particular client. She was in the resolution center and thought it was just a strange environment. She said “It seems like everybody in here knows each other. I don’t see how that helps me at all.” That just got me thinking about the culture and how insular it is.

Eventually, I was just getting impatient with what I saw. I recognized a need for change and just wanted to do something about it.

REUTERS: Why do you think women and people of color got that kind of career advice – to wait their turn?

DICKSON: I think it’s just industry practice. Historically, ADR has been the domain of older white men. There’s this perception that if you’re not a former judge or very seasoned litigator, you can’t carve out a space.

There’s the sense that a certain level of experience means you’re better able to handle these disputes, but I don’t think that’s the case. I think what you need is an ability to connect with parties and to help them with creative solutions to their problems.

REUTERS: How do you plan to accomplish your ambitious goals?

DICKSON: We think diversity of thought and the backgrounds of our neutrals can help clients resolve disputes sooner.

A lot of people have said they’re trying to fulfill this very need, so we intend to raise significant awareness about what we’re doing, and produce outcomes for our clients.

We’re talking to several law firms and corporations that have prioritized diversity, and they’re talking because they’re interested in our services and our neutrals.

I think we’ll be able to really effect change because we have this unique focus on building an organization where diversity is truly our north star.

REUTERS: What are your thoughts on the notion that it’s hard to find diverse candidates.

DICKSON: It shouldn’t be. But unfortunately that’s the typical feedback. If you look at our panel, it’s obvious there are some tremendous practitioners out there.

We’ve heard from a number of corporate clients. I think it'll be an interesting case study to see how much our people are getting hired since clients have been saying for years that they’re looking for diverse neutrals and can’t find them.

REUTERS: What can you tell me about the internal diversity metrics for your neutrals?

DICKSON: We’re definitely tracking them. We wondered about using a benchmark, but we decided against. Our focus is to support all the neutrals on our panel, not to exclude anybody. Diversity is just our core guiding principle.

In year one, we’ll be completely transparent about the outcomes we’re able to produce, and we’ll release data on hiring patterns for neutrals, cases resolved and other metrics. There’s an inherent risk in doing that, but I think all ADR firms should be, and we will.

The opinions expressed here are those of the author. Reuters News, under the Trust Principles, is committed to integrity, independence and freedom from bias.

Opinions expressed are those of the author. They do not reflect the views of Reuters News, which, under the Trust Principles, is committed to integrity, independence, and freedom from bias.

Hassan Kanu writes about access to justice, race, and equality under law. Kanu, who was born in Sierra Leone and grew up in Silver Spring, Maryland, worked in public interest law after graduating from Duke University School of Law. After that, he spent five years reporting on mostly employment law. He lives in Washington, D.C. Reach Kanu at hassan.kanu@thomsonreuters.com