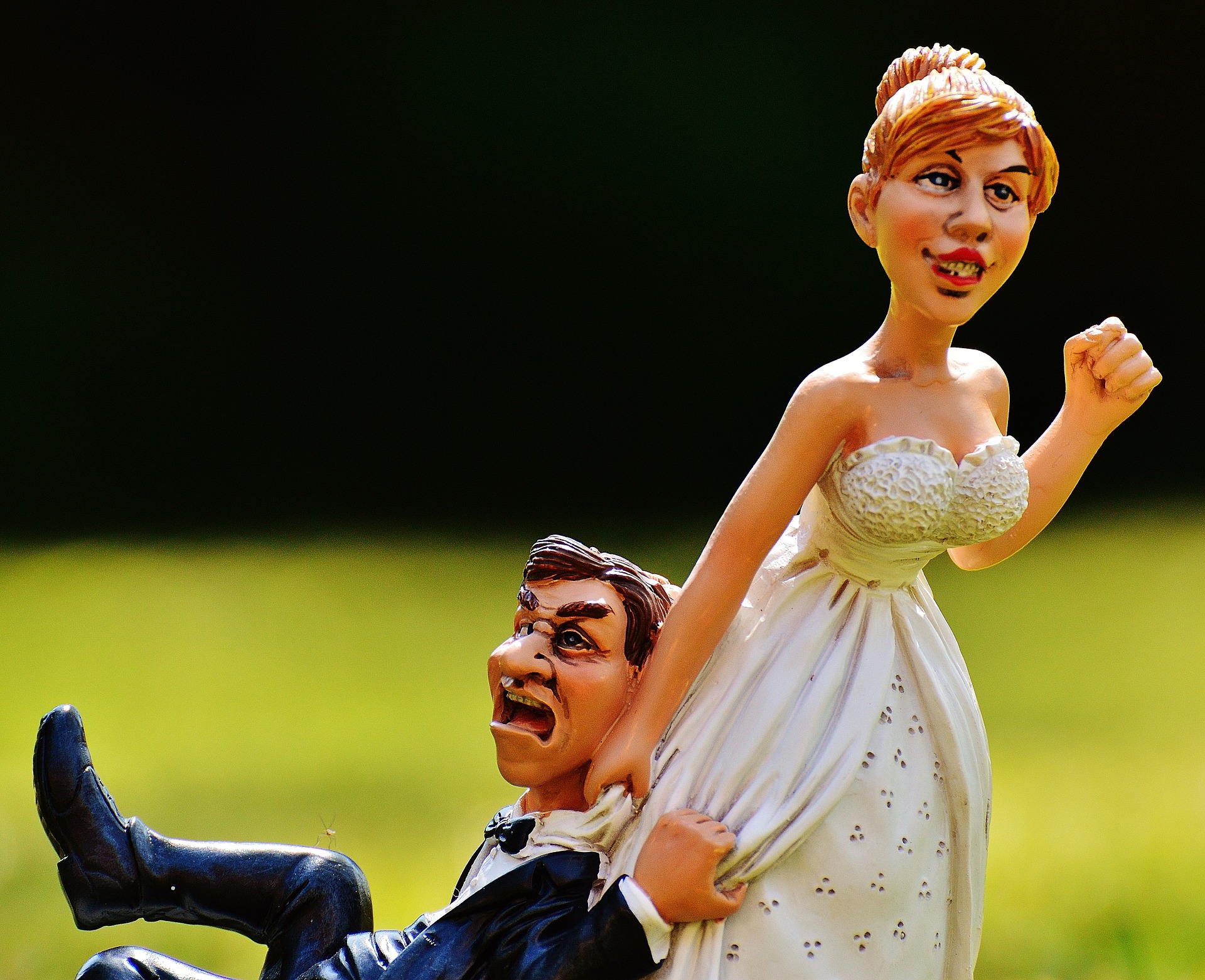 Does the law on predatory marriage need to change? - Family Law

In recent years there have been calls for a change in the law to protect vulnerable adults from falling victim to what has become known as “predatory marriage”. This is due to a rise in cases where fraudsters have married vulnerable and often elderly individuals, without the knowledge of their loved ones, and are then able to access the new spouse’s lifetime savings and inherit their entire estate under the intestacy rules, as marriage automatically revokes any previous Will a person may have made.

WHAT IS THE LAW NOW?

The issue of capacity to marry is one that has been considered by the Court of Protection in recent years and has been developed by the case law. The Court of Protection and Mental Capacity Act 2005 are governed by a principle of empowerment, where people can make their own decisions without the imposition of the State. Mental capacity is decision specific, and is presumed to be present unless proven otherwise, even where a decision is considered to be an unwise one. A diagnosis of dementia, for example, does not mean that a person automatically lacks capacity and the legal test for capacity must be applied.

WHAT IS THE LEGAL TEST?

The test is that by virtue of an impairment or a disturbance in the functioning of the mind or brain a person is unable to understand the information relevant to the decision, retain that information, use and weigh that information and communicate their decision. The Court has established that the threshold for understanding the decision of entering into a marriage is surprisingly low. A person need only demonstrate a rudimentary understanding of marriage duties and responsibilities, yet, importantly, they must also understand the reasonably foreseeable consequences of a marriage, including that the marriage would automatically revoke a previous will.

WHAT PROTECTION IS IN PLACE?

The criminal offence of forced marriage carries a maximum sentence of seven years.

Guidance has been published for registrars to assist them in considering whether a party may not be able to consent to a marriage but in our view this does not go far enough to protect vulnerable adults who may lack capacity to marry. In 2020 only 66 of all cases reported to the Forced Marriage Unit involved victims whose mental capacity to marriage was in doubt, compared with 137 cases in 2019, however there may be COVID pandemic reasons to explain this drop off in numbers. Without doubt an ageing population and an increase in cases of families reporting predatory marriage after death (when a marriage can only be posthumously annulled if it was bigamous or incestuous) means the issue of predatory marriage and calls for law change surrounding it are unlikely to go away.

WHAT CHANGES ARE PROPOSED?

A campaign has been set up by the relatives of Joan Blass ( a recent case of predatory marriage which has been widely reported in the press of a 91 year old suffering from vascular dementia whose marriage to a 68 year old man came to light 3 days after her death) with the aim of implementing changes to the law. The recommendations aim to:

WHAT ARE THE ISSUES WITH CHANGING THE LAW IN THIS WAY?

The main stumbling block we see if the above are implemented is that the test for capacity to marry would differ from the more stringent test for capacity to make a will. It could then follow that there could be people who are able to marry but unable to change their will to reflect their wishes and change in circumstances without making an application to the Court of Protection, which can take a long time, even where they have good reasons to do so.

It is already an offence to marry a person that lacks the requisite capacity to do so. Arguably, it would be harder to prove a “predatory marriage” as this would require proof of intent on behalf of the fraudster.

In our view the current problem might be better addressed by focusing on the responsibility of Registrars. It may be that an increase in their responsibility to ensure that a person has capacity may be a more appropriate measure alongside more multi-agency collaboration. For example, if a person is diagnosed with dementia by a memory clinic then a record could be created that can be shared with Registrars so that they are at least aware of a person’s diagnosis. Ensuring registrars simply ask more “robust” questions does not arguably go far enough and will not necessarily demonstrate a lack of capacity to a Registrar. It would perhaps be more appropriate for a formal assessment of capacity to be undertaken by a qualified professional where there are concerns.

As to the other aspects of the proposals; publication of information on the internet comes with its own risks, particularly for elderly and vulnerable adults. It could be that publishing marriage banns that can be freely accessed on the web creates a further set of problems.

We also see difficulties with the idea of proving that a marriage is fraudulent after the event. Since capacity is time specific under the Mental Capacity Act, it is often difficult to obtain evidence that a person may have lacked capacity in the past due to the presumption that a person has capacity unless proven otherwise.

WHAT SHOULD I DO IF I AM CONCERNED ABOUT MY RELATIVE NOW?

As the above demonstrates there are no easy answers to the conundrum of predatory marriage. Whilst we await further news on whether Joan Blass’ family secure support for a Private Members Bill covering their proposals, the best approach remains that families concerned about their vulnerable relatives keep in regular touch with them and try to stay in the picture, discussing any relationship with them as best is possible. Local Authorities do have a duty to safeguard vulnerable adults in their area, and this includes protecting them from financial and emotional abuse. A multi-agency approach is more likely to be effective in safeguarding vulnerable adults and their loved ones. Where reasoning and communication proves impractical, family members should raise an alert with their local authority as well as carrying out regular checks at their local registry office if concerns become acute. Both parties to a marriage must give notice at their local registry at least 28 days before a wedding ceremony and these are published so family members may catch plans in time this way. An objection or caveat can be filed with the office who will determine whether the marriage can legally proceed.

Family members should be aware that if they have a Lasting Power of Attorney for their relative they are not permitted to make decisions about a person’s relationship such as getting married or even divorced. It may be prudent to organise a Mental Capacity assessment if capacity concerns are serious so that the necessary evidence can be produced to prove that any marriage is “voidable” and can thus be annulled.

This article was first published by Kingsley Napley and is reproduced with permission.