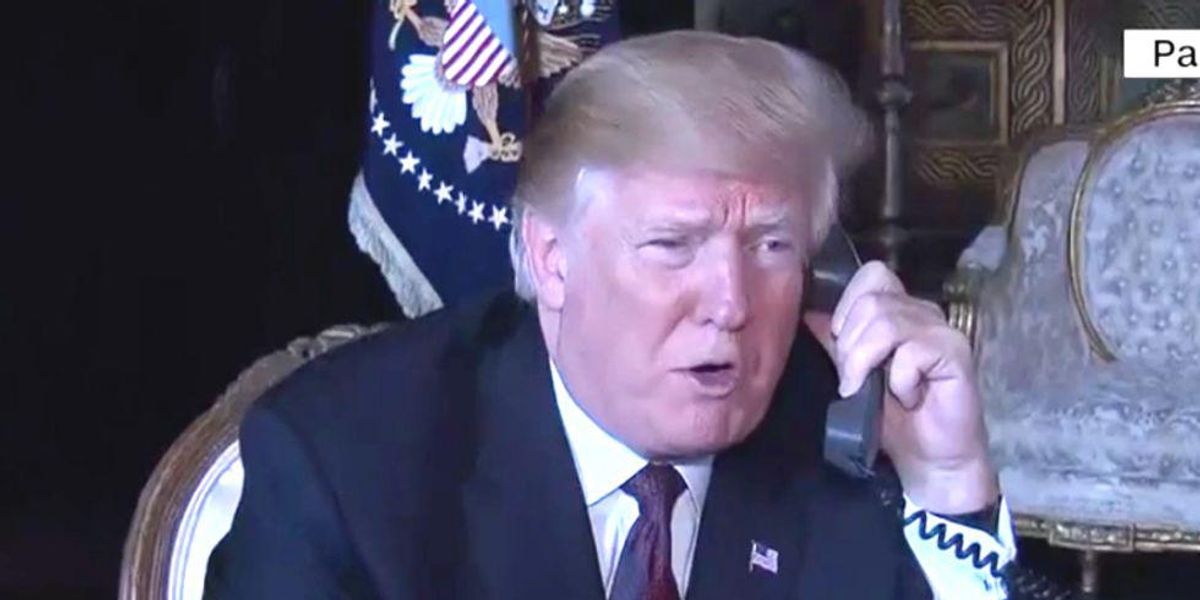 The New York Times has written a detailed story about how former President Donald Trump got funding for his recently announced new social media platform, and it left one corporate law expert shocked.

As the Times reports, the Trump social media venture is being funded by a special purpose acquisition company (SPAC), which is essentially a company that raises money from investors and then goes searching for another company to merge with.

SPACs already have a dodgy reputation, writes the Times, as investors are often plugging money into a firm without even knowing what it does.

In the case of Trump's social media platform, it merged with a SPAC called Digital World that was set up just this past February.

"Investors in some cases ponied up as much as $30 million without much guidance as to how Digital World would spend their money," reports the Times. "All they knew was what Digital World said in its securities filing — that it was looking to invest in 'middle-market emerging growth technology-focused companies.' It didn't give any hint that it was hoping to merge with a social-media company or to work with the former president."

What made this deal so shocking was the speed with which it was consummated, as most SPACs normally take over a year to find a buying partner.

"That is an extraordinary time period," Usha Rodrigues, who teaches corporate law at the University of Georgia School of Law, tells the Times. "It is far outside the norm."