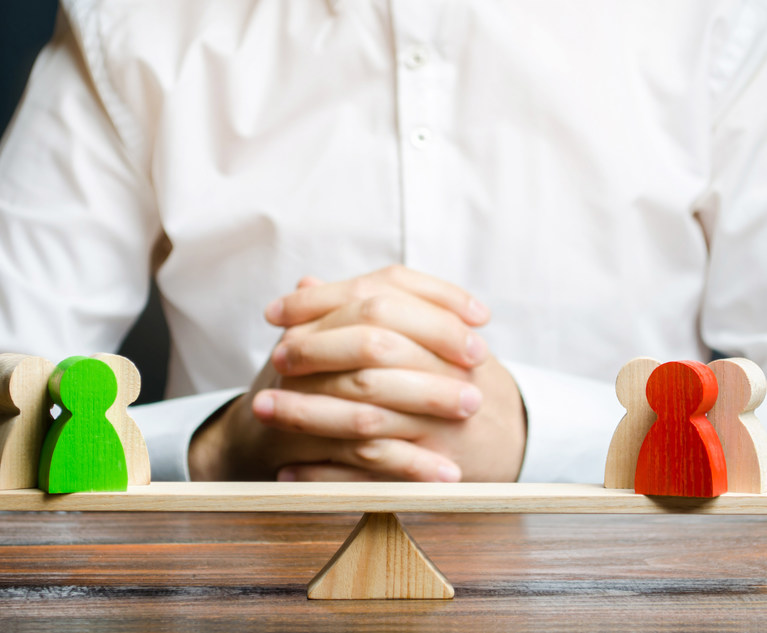 Arbitration is often looked at as a more flexible, confidential method for dispute resolution as compared to litigation in state and federal court systems. In many respects, that perception is true. Arbitration allows parties to agree to their own desired timeline, procedural rules, and level of formality. It allows parties to select arbitrators with specific expertise, and it permits proceedings to be kept confidential—features that are often appealing in the context of large commercial disputes. And because both Congress and the courts have made clear that there is a strong public policy in favor of arbitration, prevailing litigants can rely on the court system to confirm and enforce their arbitral awards without a high risk of a court questioning the merits of the decision.

But arbitration also comes with a potential disadvantage. Many cases involve some form of injunctive relief—something fundamentally different in kind from entry of a money judgment. Courts have various injunctive tools at their disposal: temporary restraining orders, preliminary injunctions, and permanent injunctions. Courts can, for example, order a litigant to refrain from unlawful activity, order a litigant to comply with an obligation, and order a temporary freeze to a transaction that would be impossible to later unwind. Any order a court issues is backed by government authority, including a court’s power to cite parties for contempt or issue sanctions. Arbitrators, on the other hand, have no such inherent authority. Instead, arbitrators derive their authority from the parties’ agreement, and from the general assumption that their decisions will, if necessary, be backed up by the court system at a later time.

Benefits of a Digital Membership