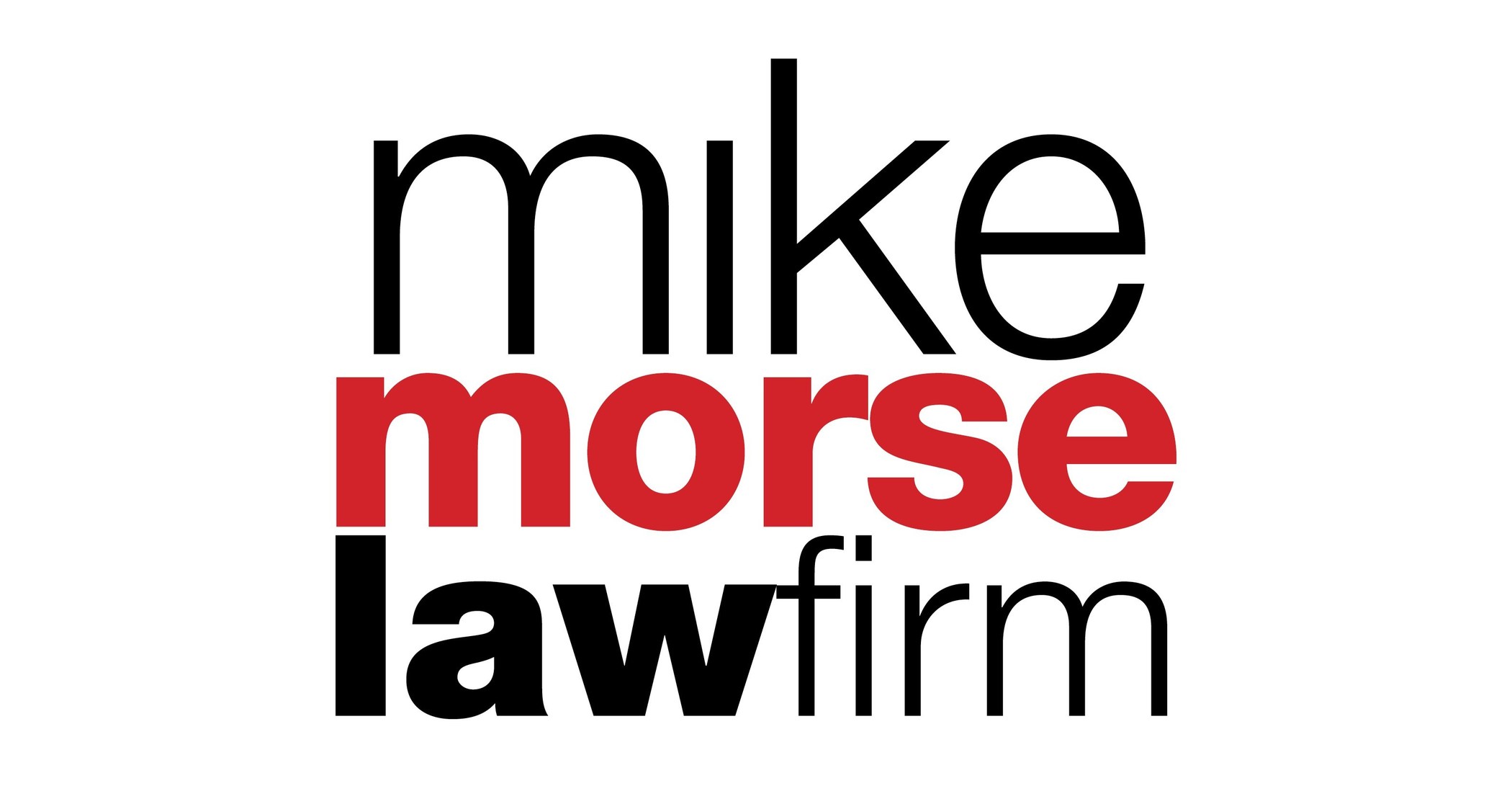 DETROIT, Mich., Aug. 27, 2021 /PRNewswire/ -- The Mike Morse Law Firm is pleased to announce a $4.6 million settlement in a wrongful death case involving a Michigan car accident. Our 56-year-old client died as a result of the defendants, Advanced Epoxy Floors LLC, and an 18-year-old at-fault motorist. On March 23, 2019, he was tragically killed when the driver who was at fault veered outside of the centre line to avoid rear-ending a car in front of him. He then slammed head-on with our client's car, instantly killing him.

Despite the fact that he was driving a corporate vehicle with two coworkers at the time of the accident, the defendant told attorneys they were not on their way to work in order to restrict damages to the driver's $100,000 policy. Attorney and Founder Mike Morse and seasoned Attorney Matthew Bates, on the other hand, collected and studied almost ten hours of police dash cam film from the accident scene. They eventually located the defendant's recorded statement to the cops, in which he admitted that he and the other passengers were indeed on their way to work.

"We unearthed lying after falsehood during the course of this case," Bates added. "Several of the defendants' assertions didn't add up, and we worked this case all the way to the end to make sure the truth came out in the end."

With this additional information, Morse and Bates determined they could pursue damages under the company's insurance coverage, resulting in a $4.6 settlement for our client's family, which includes his two adult sons and 29-year-old wife.

"There is no such thing as 'winning' in a wrongful death case – no amount of money can bring a loved one back," Morse said. "All we can hope is that this sliver of justice brought to our client's family will provide them with some solace as they move on."

Mike Morse Law Firm is a law firm founded by Mike Morse. The Mike Morse Law Firm has been fighting for the rights of Michigan car accident and injury victims since 1995. They are the largest personal injury business in Michigan, focusing on car, truck, pedestrian, and motorcycle accidents, as well as Social Security disability claims. They know everything there is to know about Michigan's No-Fault Act. The firm has won over one billion dollars for its clients since its inception in 1995. Mike Morse Law Firm, having a major location in Southfield, handles cases all around Michigan. Call (248) 350-9050 or go to www.855mikewins.com for additional information.