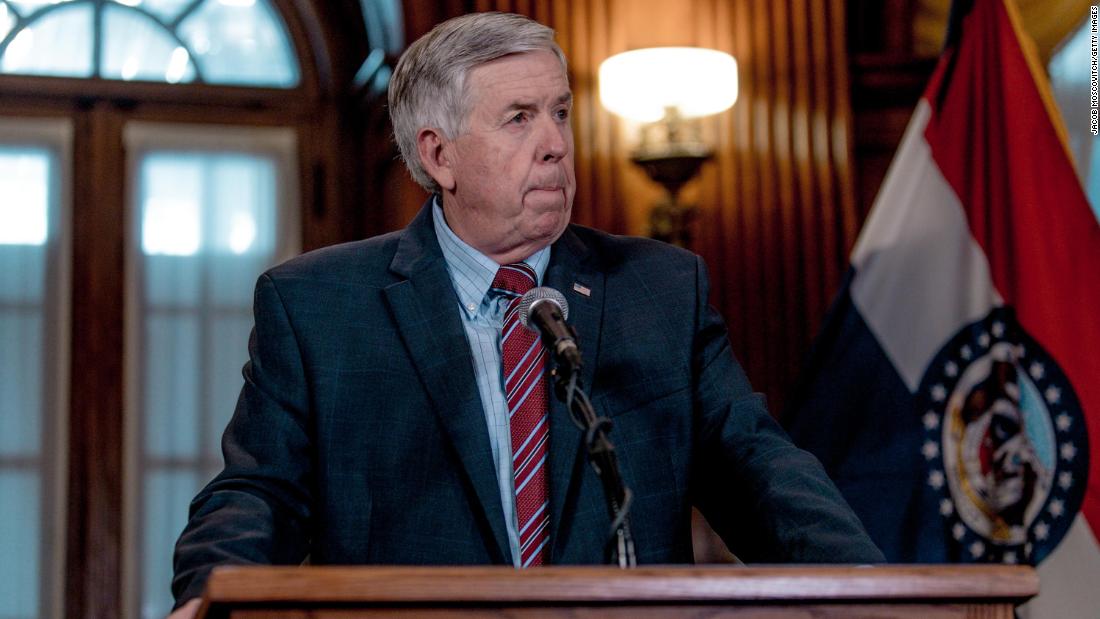 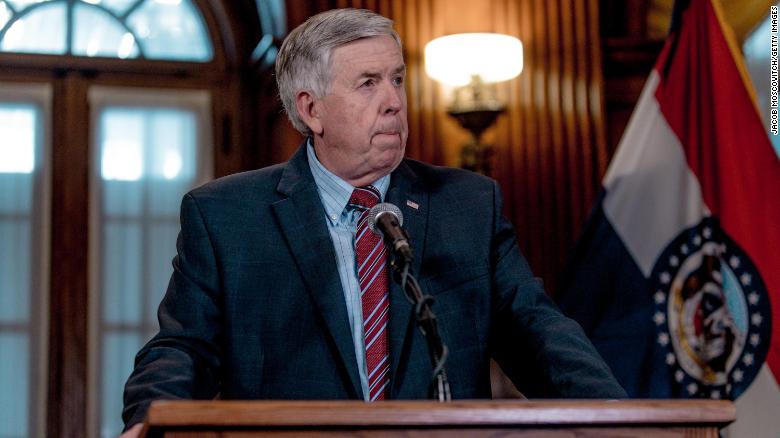 The law, which is expected to go in effect later this month, "prohibits state and local cooperation with federal officials that attempt to enforce any laws, rules, orders, or actions that violate the Second Amendment rights of Missourians," according to Parson's office. 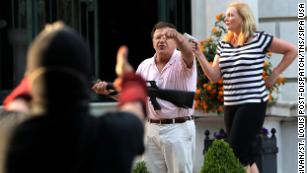 Under the law, "protections against federal overreach are triggered if federal officials attempt to violate the state or federal constitution. Additionally, the bill is an acknowledgment that the right to keep and bear arms is fundamental and inalienable," according to the governor's office.

In its statement of interest filed with the court Wednesday, the Justice Department said: "Among other things, the new law prohibits local law enforcement from participating in federal task forces and purports to ban local police from enforcing federal gun laws."

"Under the United States Constitution's Supremacy Clause, the State of Missouri has no power to nullify federal laws," the department said.

Missouri has seen more than 8,000 firearm crimes so far this year and 218 homicides, 74% of which involved a firearm, according to a declaration from Frederic D. Winston, a seasoned Kansas City-based Bureau of Alcohol, Tobacco, Firearms and Explosives special agent in charge, that was filed with the court. Winston's role, in part, is to limit unlawful access to firearms to prevent additional violent crimes in the state.

Since the passage of the law, according to Winston, a dozen state and local officers have withdrawn from collaborative task forces. 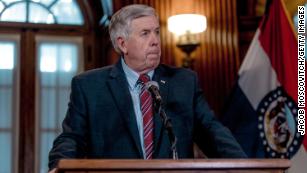 In addition, according to Winston, the Missouri Information Analysis Center, which collects reports of suspicious activities to identify potential terrorist or criminal operations, has told the ATF that it will no longer provide investigative support to the agency, and several state and local law enforcement agencies say they'll no longer put data into an interstate ballistic imaging network.

A hearing is scheduled for Thursday on the underlying lawsuit.

Source: https://www.cnn.com/2021/08/18/politics/missouri-second-amendment-gun-justice-department/index.html
Chris Daniel 3 days ago
previous post next post
We use cookies to ensure that we give you the best experience on our website. If you continue to use this site we will assume that you are happy with it. Ok