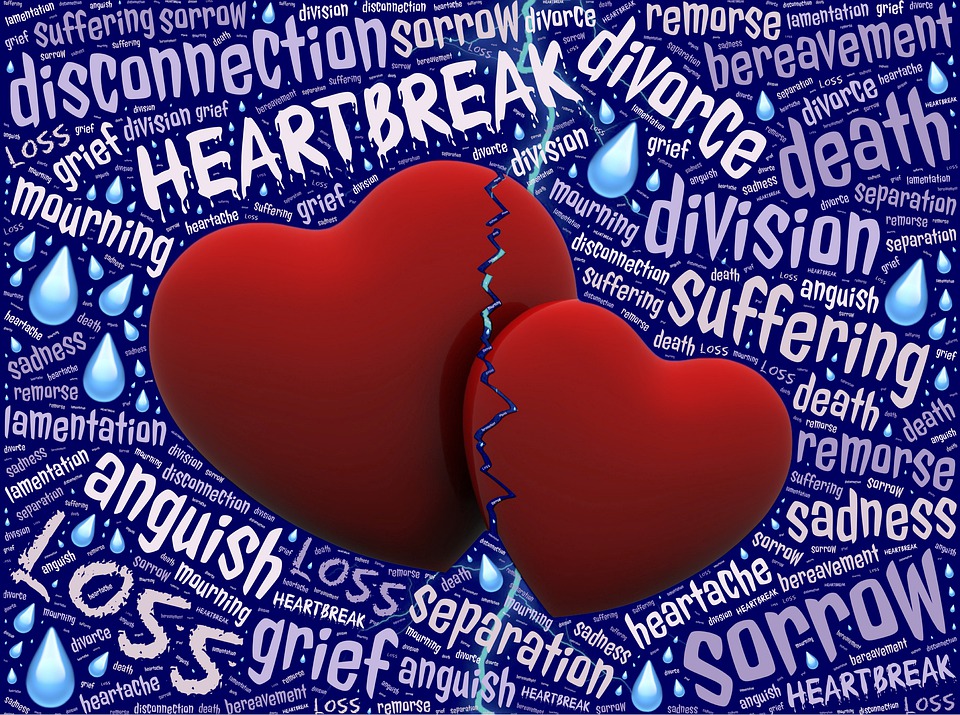 As we've previously stated, alternative dispute resolution, whether it's mediation or binding arbitration, is a preferred method of resolving divorce cases. One reason people select arbitration over the courts is to avoid having to report tax difficulties to the IRS (failure to report all of the income, etc.). Another incentive is the opportunity to get a trial date and resolution faster than if you were waiting to get on a court's trial calendar for a divorce trial, which was the subject of a recent piece on this site. While I referenced “binding” arbitration before, parties can also consent to appellate arbitration, which means that if they believe the arbitrator made a mistake, the matter will be reviewed by an appellate arbitrator or arbitrators, who will then make a binding judgement. But what if you don't like the outcome of the appellate arbitration? Do you receive a second chance? Is it possible to take your case to the trial court and/or the Appellate Division after that? The majority of the time, the answer is no.

In the unreported (non-precedential) case of Azzolina v. Azzolina, resolved on August 24, 2021, this question was front and centre. In that case, the wife sought to overturn an appellate arbitration ruling that she had unsuccessfully challenged. The couples agreed to arbitrate their divorce “...in view of their worries regarding potential challenges under Sheridan...”, according to the Appellate judgement. The arbitrator was given the authority to hear reconsideration motions as part of their agreement to arbitrate. The parties also agreed to “...allow an appeal of the final Award to a panel of one or more private Appellate Umpires agreed upon by the parties...” The Appellate Division of the state of New Jersey uses a standard of review. They did so by extending the extremely limited review provided by the various arbitration acts to the type of review available if the case were heard and appealed in the Court system.

After the parties completed their arbitration, the husband filed a reconsideration motion and the wife filed a cross motion, both of which sought revisions. After that, the husband took the case to appellate arbitration, which overturned a portion of the equitable distribution decision. As previously stated, the wife's motion to vacate the appeal arbitration award was denied, and the Appellate Division affirmed.

The Appellate Division, as expected, reaffirmed that arbitration is the preferred method of resolving disputes in New Jersey, even in family court. In addition, the court said:

“[A]rbitration can only achieve its purpose of delivering final, fast[,] and inexpensive resolution of disputes if judicial interference with the process is minimised; after all, it is designed to be a substitute for, not a springboard for litigation.” … To that end, “[a]rbitration should be the end of the dispute, not the beginning.” (Internal citations have been omitted.)

Allowing defendants to basically have a second run of the case before a trial court after fully engaging in the arbitration proceeding would be a huge waste of judicial resources. That would be counter to arbitration's core goal of reaching a final decision in a timely, cost-effective, expeditious, and potentially less formal manner.

The court noted that the wife not only filed a counter motion to the original reconsideration award, but she also challenged the appeal and submitted appellate argument, indicating that she abandoned her right to contest the consent order forcing post-judgment arbitration. The court further observed that consent orders are not appealable, as has been the case for a long time.

The point here is that if you consent to arbitration and appellate arbitration and there is no demonstrated grounds to set aside the decision, such as bias, conflict, or other factors, you will not be entitled to a third or fourth bite of the apple simply because you disagree with the decision.