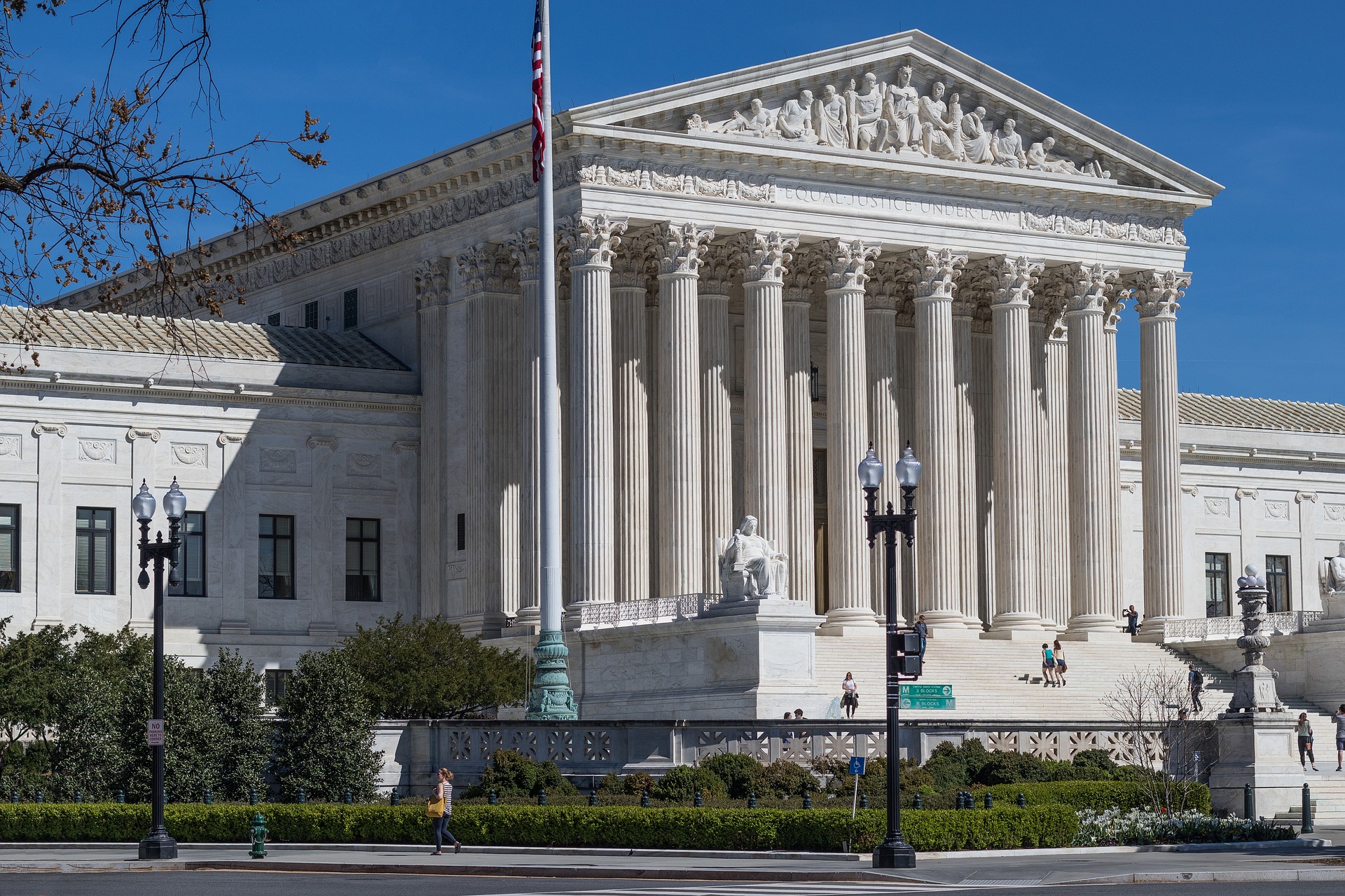 When do federal courts have the authority to confirm or vacate arbitration awards? The U.S. Supreme Court justices recently heard oral arguments in a case that could impact employment-related arbitration disputes.

In Badgerow v. Walters , the high court was asked to decide whether a federal court can review an arbitration award when the only basis for federal jurisdiction is that the underlying dispute involved a federal question.

"This case involves a pretty obscure question about jurisdiction—the kind of question that understandably causes many non-lawyers' eyes to glaze over," said Chris Murray, an attorney with Ogletree Deakins in Indianapolis. "But its outcome may have some noticeable consequences for employers that use arbitration."

Jesse Panuccio, an attorney with Boies Schiller Flexner, in Washington, D.C., noted that employers generally tend to favor arbitration as an efficient and lower-cost method of resolving employment disputes. "Traditionally, state courts have been seen as more hostile to arbitration, so employers generally might favor federal court jurisdiction in these circumstances," he said.

Daniel Geyser, an attorney with Haynes Boone in Denver and Dallas, argued before the Supreme Court on behalf of the employee in the case. "If, in fact, it's enough to get into federal court to simply invoke an element of the Federal Arbitration Act [FAA], then every single contract governed by the FAA is eligible for federal jurisdiction," he told the justices during oral arguments on Nov. 2. "Even the most mundane state law disputes between nondiverse parties, every single one of those would come to federal court," he argued.

Here are some key points for employers to note about the case.

In many employment arbitration cases, a worker who signed a pre-dispute arbitration agreement decides post-dispute to take the claim to court, and therefore challenges the enforceability of the agreement. FAA Section 4 governs whether courts have jurisdiction to compel arbitration in such cases.

In Badgerow, the Supreme Court was asked to decide whether the analysis for Section 4 claims applies to claims brought under FAA Sections 9 and 10, which govern federal courts' jurisdiction to compel or vacate arbitration awards.

In this case, a fired employee had brought multiple claims in different forums (including arbitration), which were all dismissed. The employer ultimately asked a federal court to confirm dismissal of the claims. Then the employee filed a claim in state court against the company's principal operators, arguing that the arbitration award in their favor was obtained through fraudulent means and should be vacated.

The employee petitioned the Supreme Court in an effort to proceed with her state-court claims, and the justices heard oral arguments in the case on Nov. 2.

"As a practical matter, many of the claims that employers deal with in arbitration are federal claims," Murray explained. These include claims under Title VII of the Civil Rights Act of 1964, the Americans with Disabilities Act, the Age Discrimination in Employment Act, and the Family and Medical Leave Act.

"If the Supreme Court decides that motions to confirm, modify or vacate arbitration awards under the FAA can't be filed in federal court based on federal-question jurisdiction, that means employers will have to rely on state courts for these types of motions much more often," he said.

Murray added that state courts historically have been more hostile to arbitration than federal courts. "If employers lose the option of going to federal court to confirm arbitration awards in cases involving federal claims, arbitration may be incrementally less reliable. It wouldn't be a huge loss, but it would likely slightly increase the uncertainty and costs associated with arbitration, which would be unfortunate."

The U.S. Chamber of Commerce urged the high court to uphold the 5th Circuit's ruling. "The business community has a strong interest in ensuring that courts appropriately and consistently apply the FAA and that businesses can rely upon settled arbitration precedent that protects arbitration agreements and the awards that result therefrom," the Chamber said in a friend-of-the-court brief.

On behalf of the employee, Geyser argued that "there is no reason to clog the federal courts with hundreds (or thousands) of mundane FAA filings when state courts have proven more than capable in effectively doing the job."

How might the Supreme Court rule? "Several of the justices seemed to indicate that, as a matter of policy, federal jurisdiction makes sense in these situations. But they also asked probing questions about whether the text of the statute can support that result," Panuccio observed. "As is often the case, it is hard to predict which way the court will come out based on the questions at oral argument alone."